The Women’s Committee operates exclusively to promote the cultural and educational value of the Carnegie Museum of Art to the community by increasing the museum’s visibility, providing financial support and expanding its community outreach.

In 1957, the Carnegie Museum’s Board of Trustees and Gordon Bailey Washburn (the Director of the Fine Art Department at Carnegie Institute), formed an Advisory Board, a Central Board and a Junior Council to, as stated in the original By-Laws, “further the interest of the Carnegie Museum of Art, Carnegie Institute, and to promote its cultural and educational usefulness to the community.” That well-conceived purpose continues today.

Despite close cooperation between the three founding groups, it became increasingly clear that combining the groups would lead to a stronger and more effective organization. By 1967, the three groups had merged to form one committee named the Women’s Committee of the Carnegie Museum of Art (WCCMOA) having both Active and Advisory Members, as is the case today. 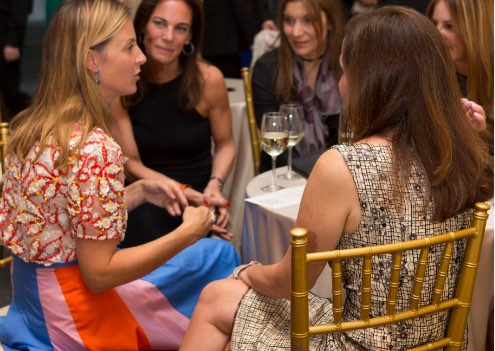 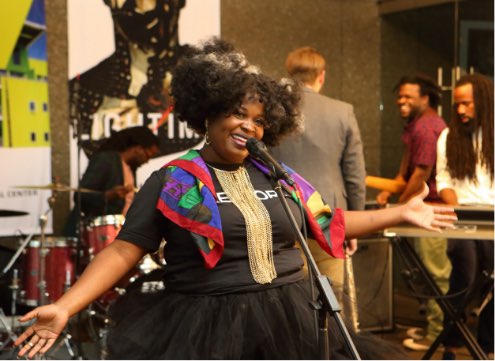 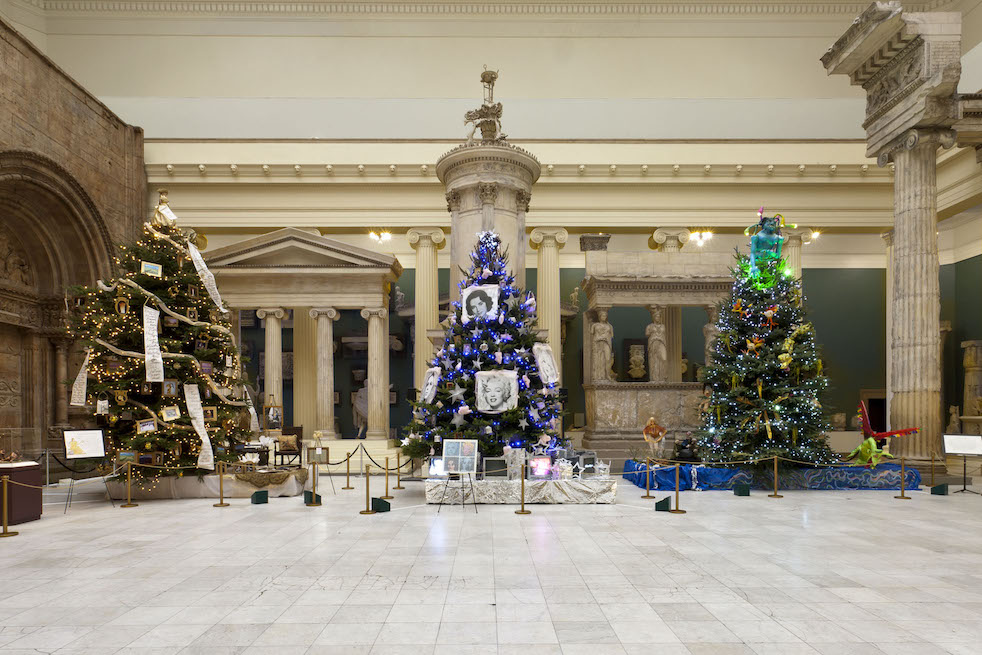 Our members support the Carnegie Museum of Art by volunteering, providing financial support, and having a passion for the museum’s art collections, exhibitions, and programs. We welcome new members each year. Learn more ​›